Duvets can be chosen according to stuffing, heat class, single or four seasons and size. We offer a large variety of duvets so there is something for everyone. Show more 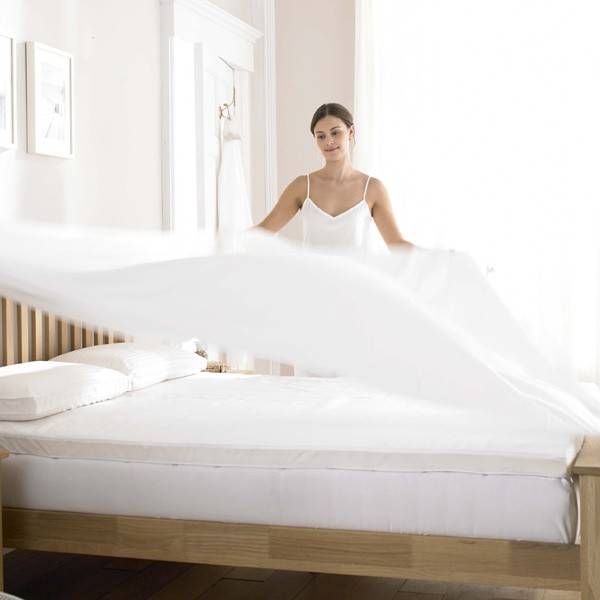 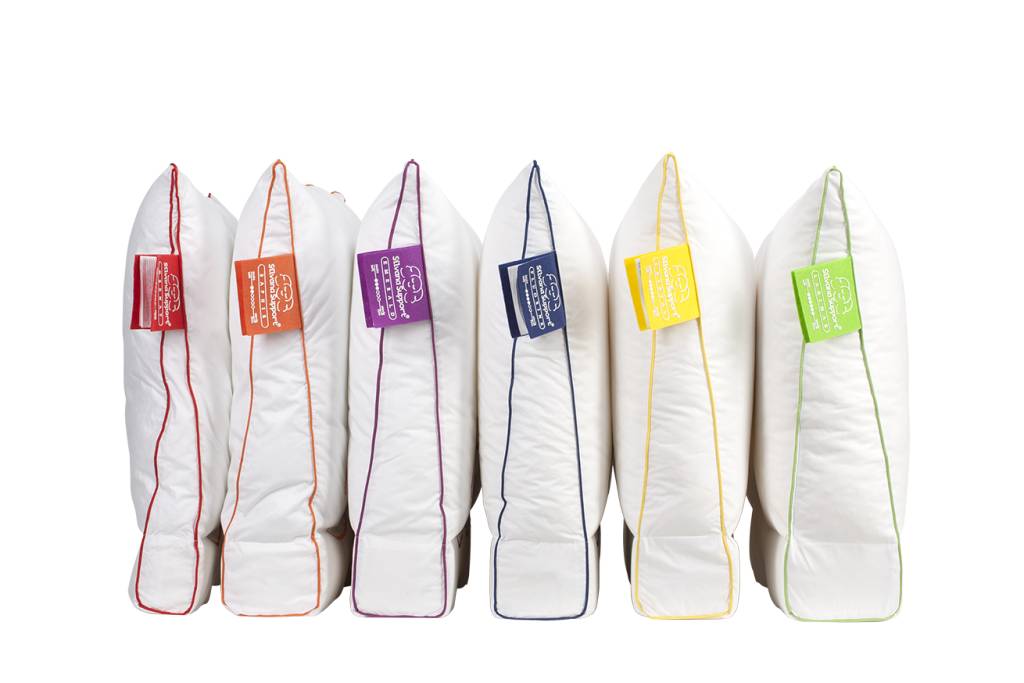 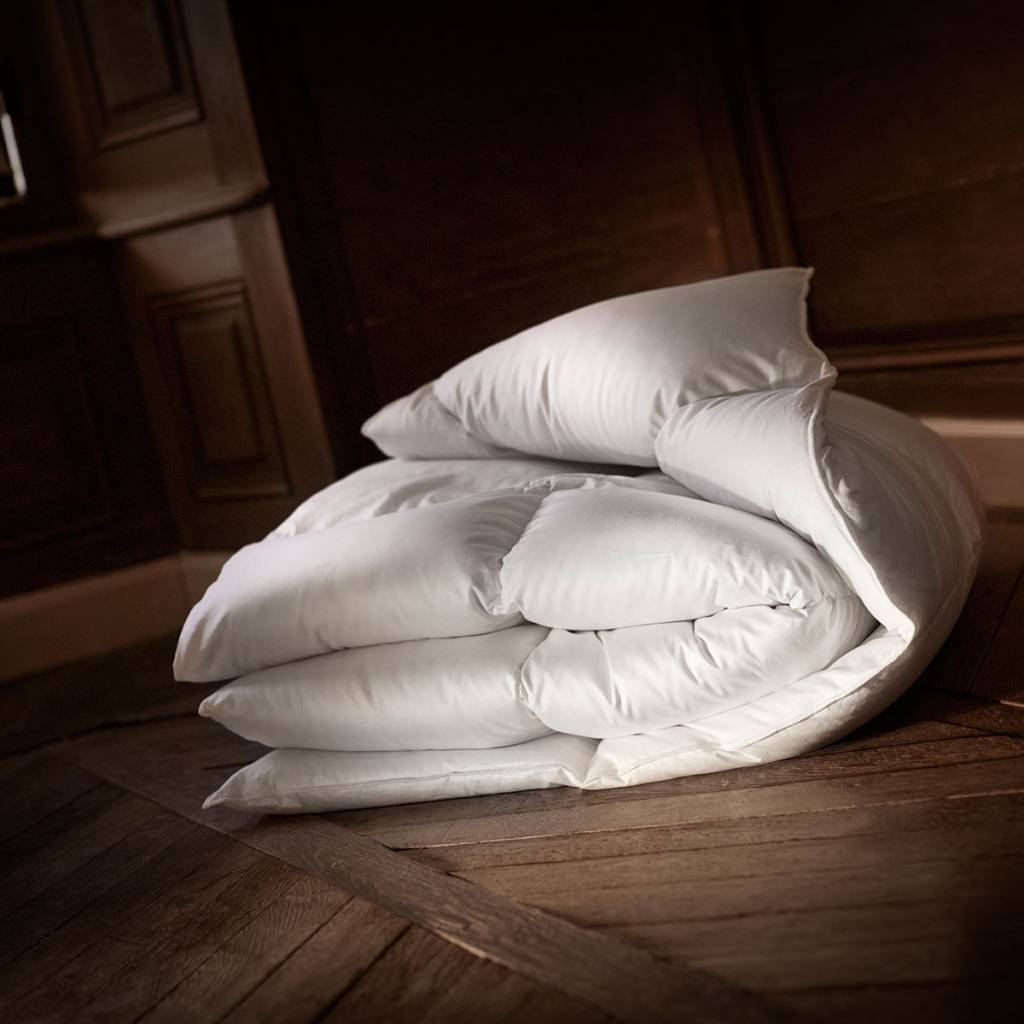 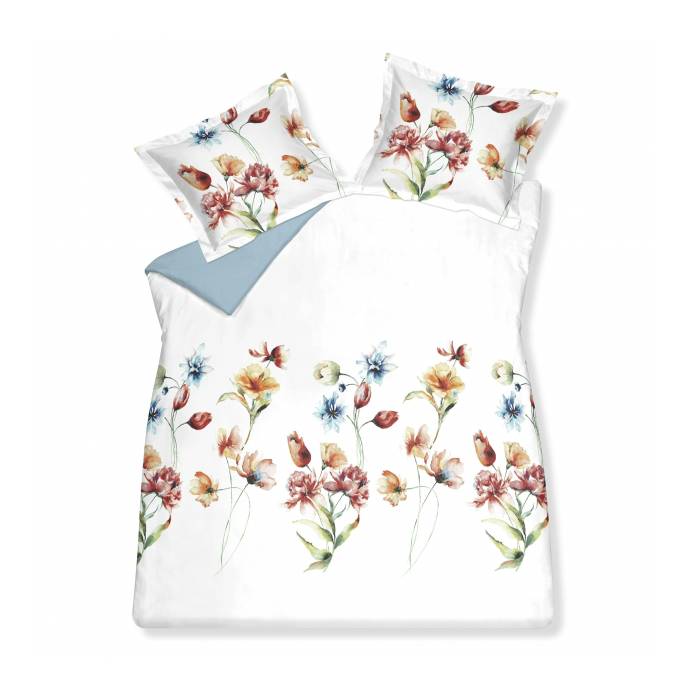 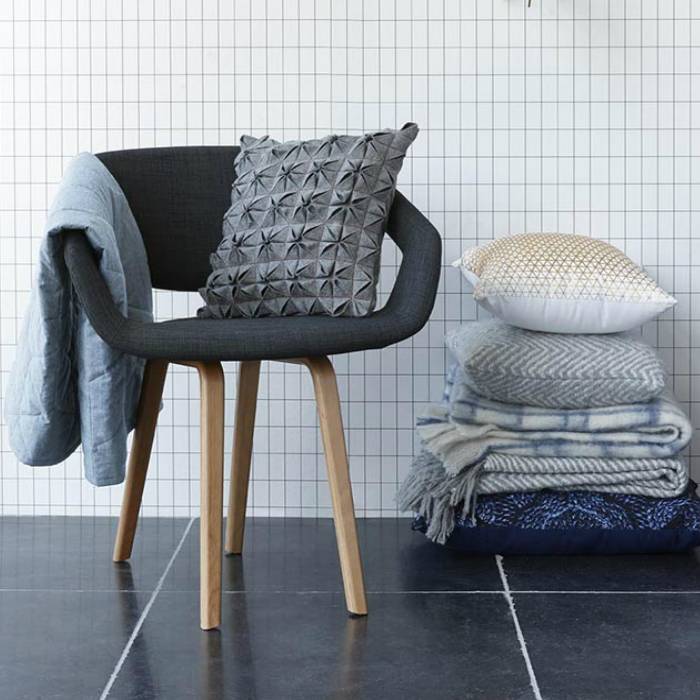 Mulberry silk duvet in which only the hand sprea...
In stock
€385,-
View

Synthetic duvet has a siliconized synthetic fibe...
In stock
€115,-
View

Cashmere duvets exclusively from the fluffy unde...
In stock
€439,-
View

Duvets can be chosen according to stuffing, heat class, single or four seasons and size. We offer a large variety of duvets so there is something for everyone. At HoekVT you can choose from goose down, wool, synthetic, cotton or bamboo duvets. In addition to the filling, it is also important to make the decision whether or not you want an anti-allergen. This means that the duvet is treated with probiotics to exclude dust mites, making it less likely to expect an allergic response. And of course the warmth and size class also play a role in your decision.

A down comforter is filled with duck down or goose down. Down comforters have a filling percentage. This is the percentage of down that contains a comforter. This can vary between 10% and 100% down. The comforter becomes lighter and warmer with a higher filling percentage because the down feathers are very lightweight. Despite the light weight, the down provides a wonderfully warm feeling. Because the down is processed loosely in the comforter, the blanket easily falls around your body. A down comforter lasts 20 to 30 years with good maintenance. They are also very suitable for people with allergies.

A woolen comforter is filled with wool. This can absorb moisture well and breathe. A woolen duvet ensures that you get warm quickly on cold nights and stay warm. Wool comforters are slightly heavier than other types of comforters. The lifespan of a woolen comforter is 7 to 8 years. You have little maintenance on the comforter.

A cotton duvet is filled with the natural product cotton. The cotton product is heavier than down or a synthetic filling, which means that the comforter is also heavier. A cotton comforter is very suitable for people with a dust allergy, or for people with respiratory diseases such as asthma or bronchitis because the comforter can be washed in the washing machine. Washing the comforter occasionally will prevent dust mites from getting into your comforter. A cotton duvet also absorbs moisture, so you won't wake up in a damp bed during warm nights. The comforter will last approximately 5 to 15 years, but this is entirely dependent on maintenance.

Heat class 1 is the warmest comforter. This is suitable for cold bedrooms or for people who get cold quickly.

This comforter is suitable for bedrooms with moderate heat. The duvet is especially suitable for an average temperature, so for a not so hot summer and a not so cold winter. It can be used all year round.

This is the thinnest or least filled comforter. This comforter has low heat insulation, which makes it well ventilated and airy. These comforters are usually used in the summer when it is warmer in the bedroom.